Signature Beauty Products For Euphoria Characters Based On Their Personalities 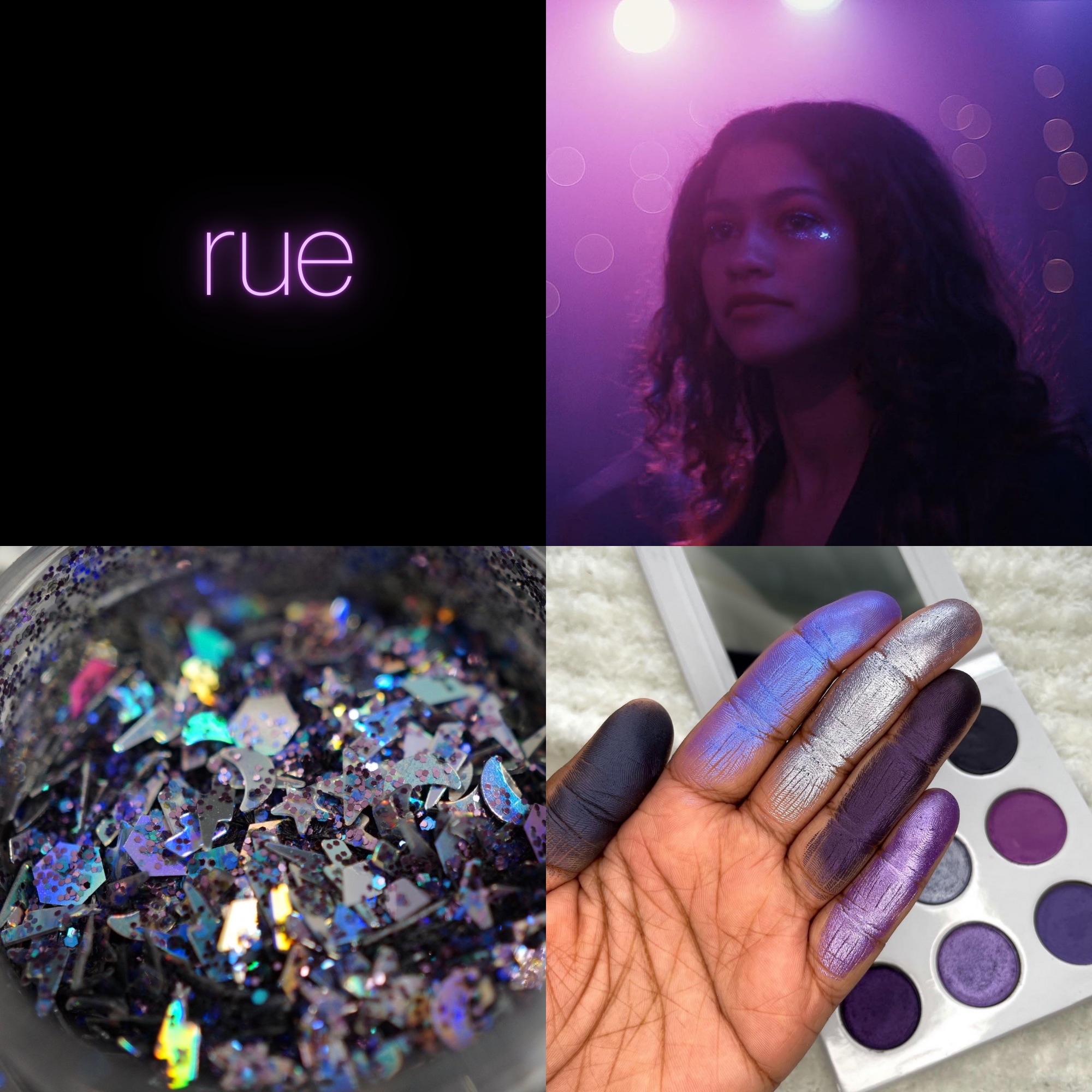 And yes, we picked products for Nate, Cal, and Fez, too.

Have you ever wondered what the signature beauty products for the Euphoria characters are? We have! So we decided to create a list of what we imagine would be their top picks.

If you don’t live under a rock, you’re likely obsessed with the HBO series Euphoria. If you haven’t heard of it, I’m jealous of you. It’s so good, I wish I could erase my memory and watch it over again for the first time.

One of the standouts on the show aside from incredible character arcs and compelling acting performances is the aesthetic, styling, and makeup artistry throughout the series. If you’ve noticed an overwhelming amount of Euphoria makeup tutorials on TikTok, you’re not alone, and it’s for a good reason. The makeup on Euphoria is flawless.

The makeup artist, ahem, genius, behind the makeup on Euphoria is Donni Davy, who is creating her own cosmetics line called Half Magic. We can’t wait!

In the meantime, we picked signature beauty products for Euphoria characters. Without further ado, here is the list!

Kat has bad bitch energy we all want to emanate. She’s taught me that there’s “nothing more powerful than a fat girl who doesn’t give a fuck” and for that I thank her. Euphoria does an amazing job of capturing diverse characters who aren’t perfect. Kat breaks through the ‘fat best friend’ trope and becomes her own flawed, strong, beautiful character. She reminds me so much of my younger self and the journey of self-acceptance I’m still in.

Nothing warms my heart more than the scene of Maddy slamming a girl’s head in a locker for being racist. Maddy is fierce, loyal, and headstrong. The thing I love most about her is the vulnerable person underneath the tough exterior. She has her trust broken throughout the series and watching her character develop as a result was inspiring.

Cassie has the watery, mutable, indecisive nature of a Pisces. She goes through life led by her heart, not her head, which gets her into a lot of trouble. It’s also what makes her so loveable in all her imperfections.

White Flat Back Pearls, a multipack of different sizes varying through 2/3/4/5/6/8/10mm. Apply with eyelash glue to get Cassie’s ethereal look!

Lexi is a smart, quiet, introverted, and wildly creative character who blossoms in the second season of Euphoria. When Lexi talked to Fez about how Christmas was once a Pagan holiday rebranded by Christians centuries ago, I knew she would become one of my favorite characters. Often overshadowed by her sister Cassie, struggling with Rue’s addiction, Lexi has a strong, steady light that truly begins to shine in season 2. eu

Rue, our main character and narrator, has performed one of the most accurate depictions of addiction I’ve seen in media, as a recovering addict myself. It’s so hard to watch her destroy herself, but at the same time, I understand exactly what she’s going through. I especially love her relationship with Ali, her NA sponsor, and her younger sister. She lives in a self-fulfilling prophecy of letting others down, but most importantly, letting herself down. However, Rue never stops picking herself back up, and that’s one of the many reasons we love her.

Jules is a neon dream, a complete and total individual, and a free spirit at heart. Out of the characters on this show, she’s the one that expresses herself most through her flawless fashion sense and makeup. Jules is beautiful and fun, but don’t let that fool you. She’s strong as hell, takes accountability, and works hard to grow as a person and do the right thing throughout the series.

I applaud the writers of Euphoria for creating a character who has the strongest moral compass out of anyone else on the show who also happens to be a drug dealer. Fez was already a favorite character of mine, but in the second season, we got to glimpse into his childhood, the role his grandmother played in his life, and his relationship with Ash. I won’t say anything else other than the last episode left us hanging when it comes to Fez’s story and his adorable relationship with Lexi. He’s the strong foundation in the center of so many other unstable characters, but love him or hate him, you have to admit, him beating Nate’s ass was one of the best moments of the entire series.

Nate is pretty much garbage except for the 0.00000001% of the time I feel bad for him for being raised by a garbage human. That being said, many of us are raised by garbage humans and still don’t do what he did: call the cops on everyone, blackmail people, terrorize his ex-girlfriend, sleep with her best friend, all while being creepily obsessed with Jules.

An icepack to soothe his bruised face and bruised ego

Cal sucks pretty bad, the proof is in the garbage son he created (Nate). That’s pretty much all there is to say about this one.

Blank DVDs in multi-colored jewel cases (who the heck has burned anything on a DVD since 2008??!)

Our 3rd annual Indie Beauty Awards are here! You voted for the best of indie…

If you’re new to indie makeup or a seasoned makeup expert, we’re sure…